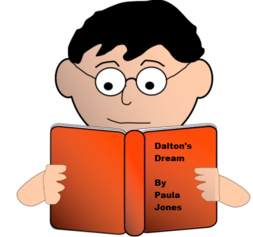 A twelve year old boy from the twenty-first century falls asleep after reading his family history book. In his dream, he wakes up, still in his red soccer uniform and holding his cell phone, in the year 1839 and meets his ancestors. He tells them what their future will be...who they will marry, how many children they will have and that we have an African American President, which was astounding to them, as slavery was being practiced. 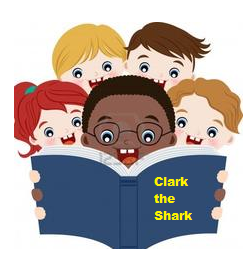 This fully illustrated book is about "bullying, which is a world-wide problem.  Clark, who is a "bully"  learns to  accept others who are different than he is and to treat others the way he would like to be treated.  A fun way to teach our kids  about "bullying" before entering an advanced school environment. 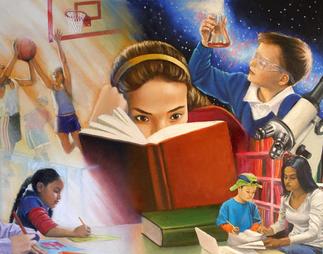 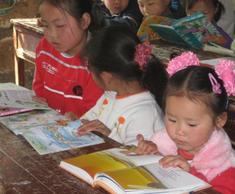 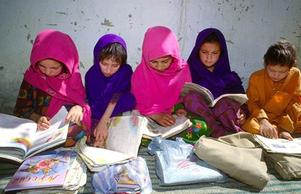 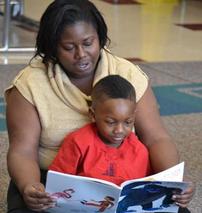 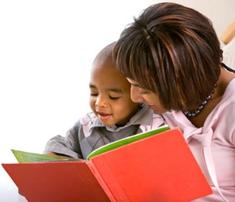 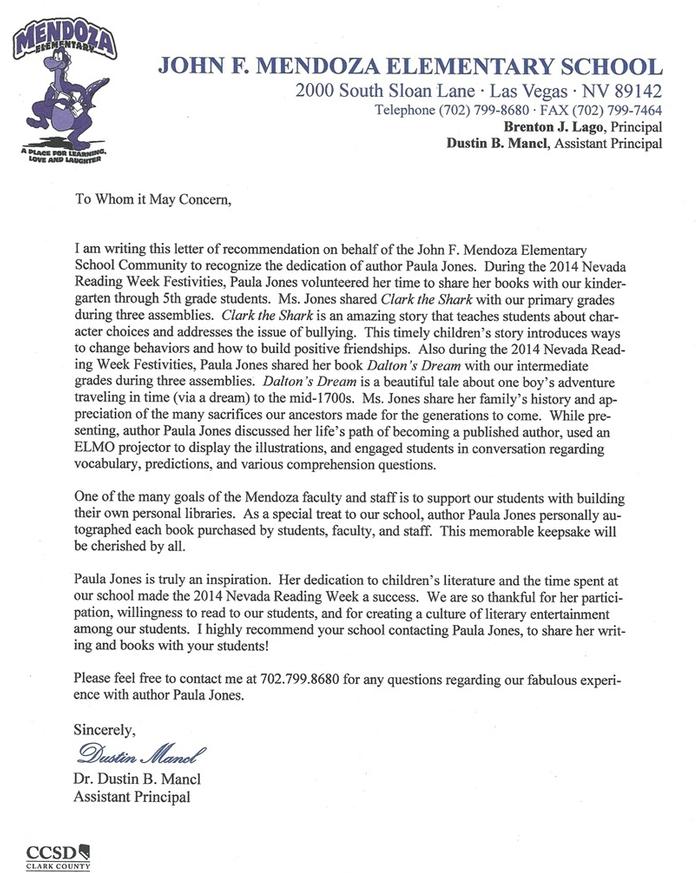 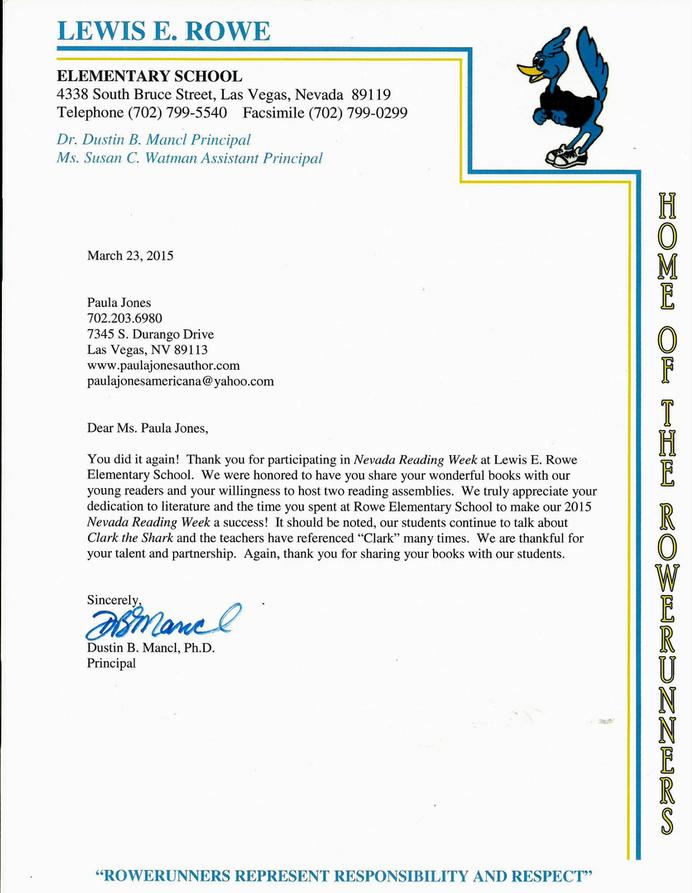